ASTE Regional involvement supports smaller groups of members in networking to support one another’s work. Membership is open to all members. Typically, these are the states associated with each U.S. region. 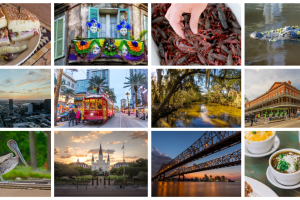